Australia heatwave: Next week could see hottest day on record 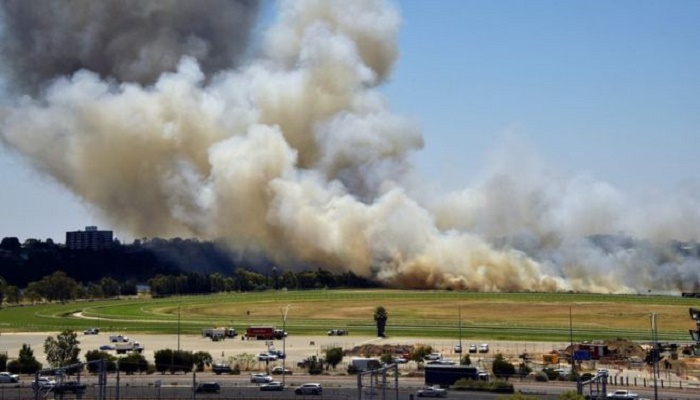 Australia could experience its hottest day on record next week as a severe heatwave in the country's west is set to make its way east, forecasters say, reports BBC.

Temperatures are likely to exceed 40C in many areas from Wednesday, the Bureau of Meteorology (BOM) says.

The current record of 50.7C was set on 2 January 1960 in the outback town of Oodnadatta in South Australia.

Fire weather warnings have been issued for parts of Western Australia and Queensland.

In Perth, in Western Australia, temperatures are forecast to remain high on the weekend, reaching 40C on Saturday and 41C on Sunday.

Next week, the extreme heat is likely to continue in parts of Western Australia and also affect much of South Australia, where Adelaide should see highs of 40C on Tuesday and Wednesday, 41C on Thursday and 42C on Friday.

In Melbourne, in Victoria state, the temperature is forecast to hit 41C on Friday. The heatwave is also expected to affect areas of New South Wales and southern parts of the Northern Territory.