CNG refuelling station in Gozaria sealed off for theft 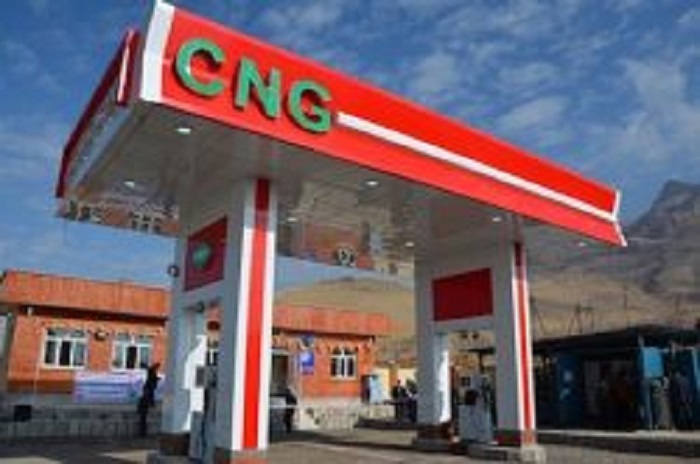 The Rapid Action Battalion (Rab) sealed off a CNG refuelling station at Balukandi in Gozaria on early Friday for stealing “hundreds of crores of Taka” from the state in the last four years.

In a statement, Rab-11 said they raided the area and arrested the men between 10pm and 2am.

Rab said the arrestees, in collusion with the refuelling station’s owner Jahid Hasan, have been stealing gas from state-owned Titas for the last four years, Rab said. The gas was sold to vehicles and companies.

After scrutinising the filling station’s bills of the last few months, Rab found that it submitted only Tk 70 lakh to Titas against its gas sale to only CP Bangla Company of Tk 79 lakh.

Besides this, the station has been selling gas to vehicles round the clock.