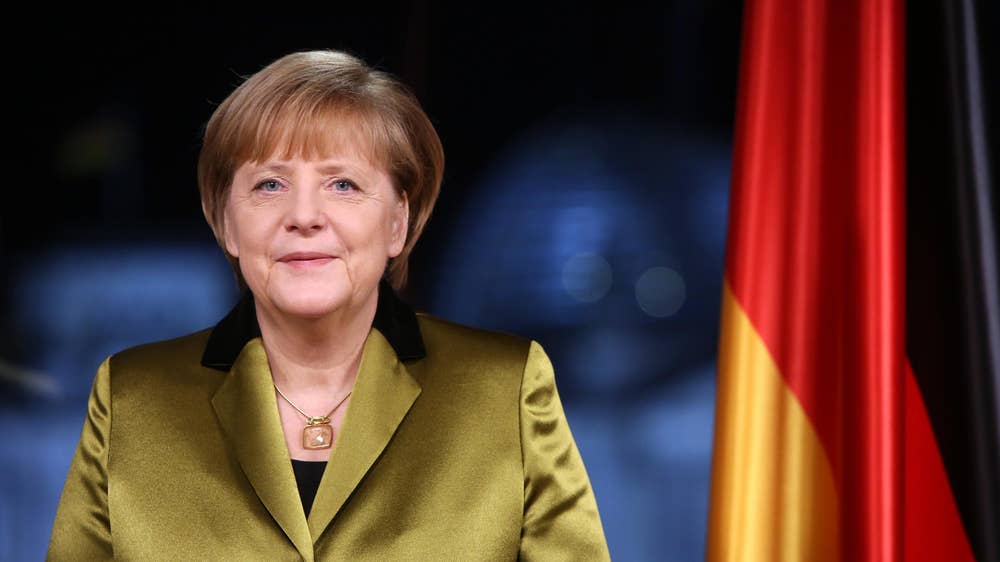 Every year, Forbes compiles a list of the most influential female leaders from across the globe, in sectors including politics, business and entertainment.

Merkel has received top billing on the list for the ninth year running, with the publication praising her "steely reserve, from standing up to Donald Trump to allowing more than a million Syrian refugees into Germany".

Coming in second place is Christine Lagarde, president of the European Central Bank, who previously served as managing director of the International Monetary Fund and placed 22nd on the most powerful people in the world list last year.

Nancy Pelosi, who became the first woman to serve as speaker of the House in the US in 2007, is in third place of the list.

In September, Pelosi announced a formal impeachment inquiry against US President Donald Trump, after a whistleblower alleged that Trump may have abused his power as president.

Environmental activist Greta Thunberg, who was recently named Time magazine's person of the year, has been placed 100th on Forbes' list.

Click through the gallery above to see the top 25 individuals from the publication's 100 most powerful women in the world list.

Last year, following the announcement of Merkel as the most powerful woman of the year, Forbes outlined how the impact she has had as leader of the Christian Democratic Union and as chancellor of Germany was undeniable.