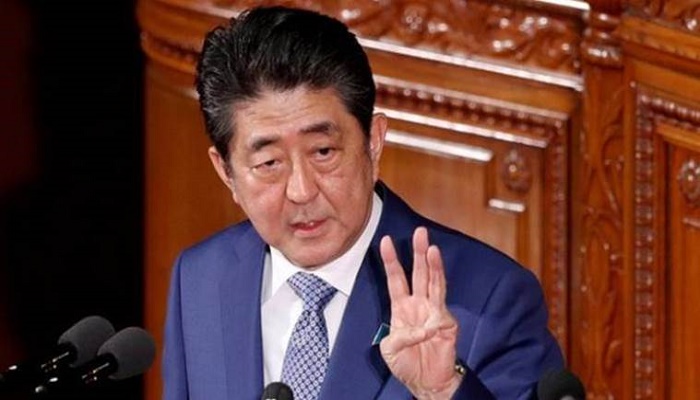 Japanese Prime Minister Shinzo Abe is considering cancelling his three-day trip to India for annual summit talks with his Indian counterpart Narendra Modi from December 15-17 due to the deteriorating security situation in Guwahati, the planned venue of the meeting, according to a media report of Japan, reports PTI.

Assam has been witnessing massive protests in the last two days over the Citizenship (Amendment) Bill, with thousands of people hitting the streets defying prohibitory orders to demand scrapping of the bill.

At least three persons died due to bullet injuries on Thursday after police opened fire on protesters in Guwahati.

On Wednesday, protesters pulled down hoardings erected in central Guwahati to welcome Abe.

According to Japan’s Jiji Press, Abe is considering cancelling his trip to India as the security situation has deteriorated in Guwahati.

“The Japanese and the Indian governments continue to explore the last possibility,” it said.

In New Delhi on Thursday, External Affairs Ministry Spokesperson Raveesh Kumar was asked whether the government will go ahead with the India-Japan annual summit in Guwahati from December 15-17, said, “We don’t have any update to share.”

Sources said a Japanese team visited Guwahati on Wednesday to take stock of the preparations.