The indefinite curfew which was in force in Assam’s Dibrugarh municipal area of India in view of the violent protests against the Citizenship (Amendment) Act, 2019, was relaxed for five hours on Friday, reports The Indian Express.

Even as a large number of protesters joined AASU’s call for a 10-hour hunger strike in Chandmari area of Guwahati. The curfew in Dibrugarh was lifted from 8 am to 1 pm.

AASU chief advisor Samujjal Bhattacharya, however, said that the protests will continue. “We will not succumb to any pressure and our agitation will continue,” he was quoted as saying by PTI.

The Union Home Ministry Thursday kept around 20 companies — around 2,000 personnel —  of the Central Armed Police Forces (CAPF) on standby to move to Assam on Friday.

Late on Thursday, Indian President Ram Nath Kovind gave his assent to the Bill even as violent protests continued to rock the state.

Three people were killed and over 20 injured in alleged police firing. The law will grant citizenship to Hindus, Sikhs, Buddhists, Christians, Jains and Parsis who entered the country from Pakistan, Bangladesh and Afghanistan until December 31, 2014. It leaves out Muslims.

The protests also spilt over to neighbouring Meghalaya after vehicles were vandalised and set ablaze in Police Bazaar and Iew Duh areas, resulting in the imposition of curfew in all neighbourhoods that include areas under Sadar PS and Lumdiengjri PS. Mobile internet and messaging services were suspended for 48 hours from 5 pm on Thursday. 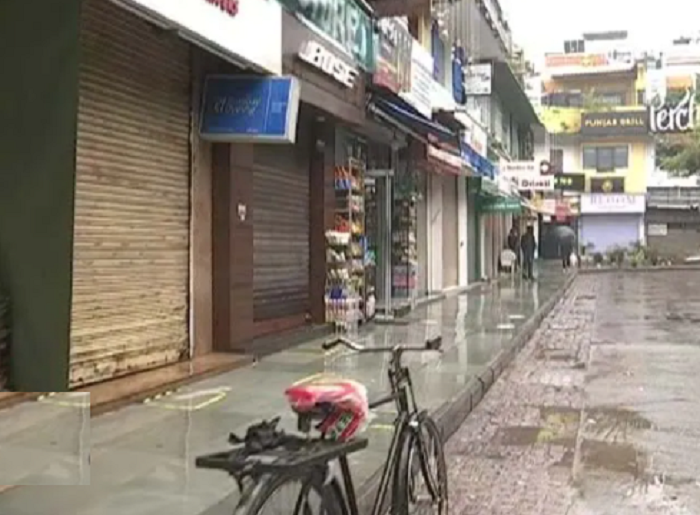 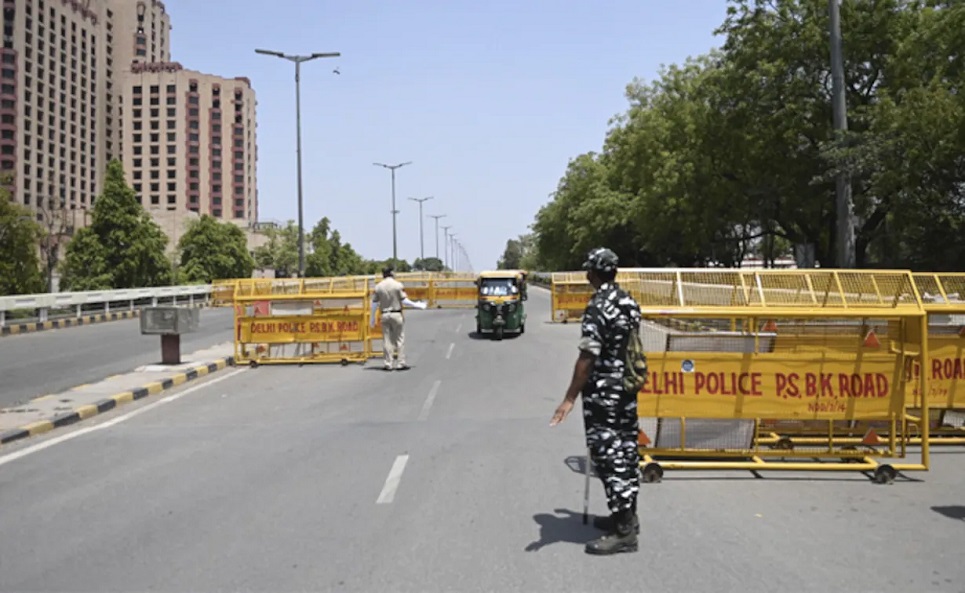 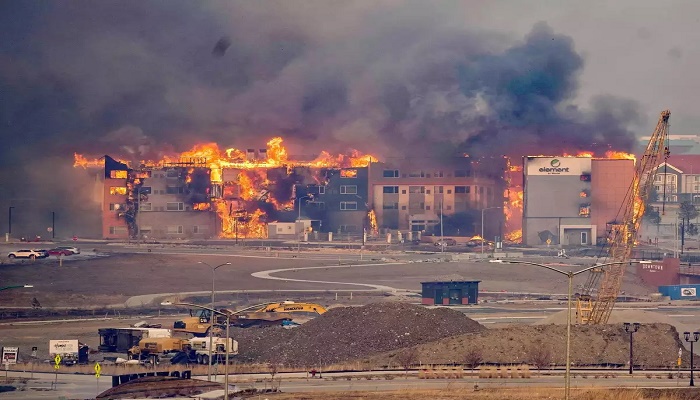