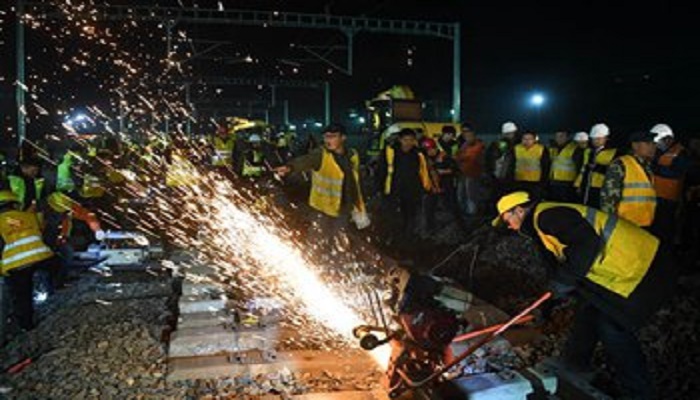 At least six people, including four children, were killed in a crash involving multiple vehicles in Mindanao in the southern Philippines early Friday, reports AP.

Police said the crash, which happened at around 4 am local time along a national highway in Tacurong City in Sultan Kudarat Province, involved two tricycles, a motorcycle, a Toyota Hi-lux pickup truck and a black Mitsubishi sport utility vehicle.

Police said the six reportedly died at the scene. Some of the dead were thrown off the vehicles onto the road.

Some of the passengers were also seriously injured, police added.

Witnesses told the police that the SUV and the truck were speeding, hitting the tricycles and the motorcycle.

The police were investigating the accident.