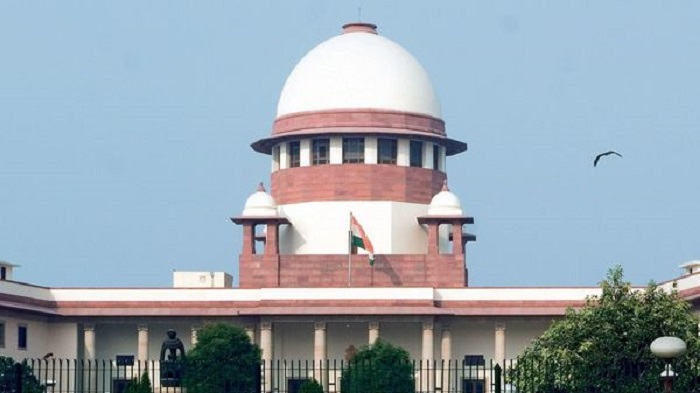 Ayodhya case: The petitioners requesting a review of the verdict included the All India Muslims Personal Law Board and the Nirmohi Akhara.

The Supreme Court of India on Thursday rejected all 19 petitions seeking a review of its landmark verdict on the Ayodhya land dispute case.

These petitions were heard by a five-member bench headed by Chief Justice of India SA Bobde in-chamber and not in open court, as is normal procedure.

The petitioners included the All India Muslims Personal Law Board and the Nirmohi Akhara. As many as 40 civil rights activists, were declined the permission to file the review petition by the court, which said they were not parties to the original case.

The petitioners had stressed they do not look to disturb the peace but added that any peace must be conducive to justice.

Muslim petitioners had said, with respect to this case, they have always maintained peace but have been victims of violence and unfair treatment. Their review was part of a quest for justice, they said.

One of the petitions had said the top court's verdict in the case: "Condones serious illegalities of destruction, criminal trespass, and violation of rule of law including damaging the Mosque and eventually destroying it".

In its plea, the Nirmohi Akhara, one of the original petitioners, had said it was looking for clarification over its role. The top court had directed the centre to provide "adequate representation" for the Akhara in the trust that is to be formed to oversee the construction of a temple at the spot.

Following the dismissal of the review pleas, petitioners have the final legal resort available to them of filing a curative petition.

On November 9 a five-member bench, headed by then Chief Justice of India Ranjan Gogoi, delivered a unanimous verdict that gave all 2.77 acres of disputed Ayodhya land to Ram Lalla (the infant Lord Ram). The top court also directed the central government to provide the Sunni Waqf Board five acres of land, in a "suitable, prominent place in Ayodhya", to build a mosque.

The judges had referred to a report by the Archaeological Survey of India (ASI) that confirmed a structure existed before the mosque but did not specify if it was a temple. In a 1,045-page order, the court admitted Muslims had been wrongly deprived of the mosque.

Nevertheless, the court said: "...on a balance of probabilities, the evidence in respect of the possessory claim of the Hindus to the composite whole of the disputed property stands on a better footing than the evidence adduced by the Muslims."