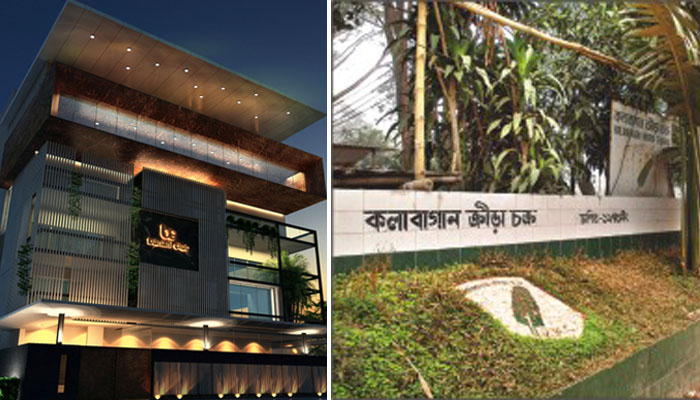 Kalabagan Krira Chakra and Banani Club, registered with the Department of Social Services, are going to lose registrations for their involvement with illegal casino business.

The Social Welfare ministry already has sent directives to Zilla Somajsheba Karjaloy, Dhaka in this regard.

Abdullah Al Mamun, Director of Department of Social Services, on Thursday informed the Parliamentary Committee on the Ministry of Social Welfare in a meeting held in Jatiya Sangsad Bhaban.

According to meeting proceedings, based on media reports, the Social Welfare ministry mentioned the name of 15 clubs that were involved in the illegal casino business.

The report said, among those clubs, the first 13 clubs are not registered with Somajsheba Karjaloy. Only Kalabagan Krira Chakra, and Banani Club are registered. So Deputy Director of Dhaka Somajsheba Karjaloy was issued letter on November 9 to take measures against them.