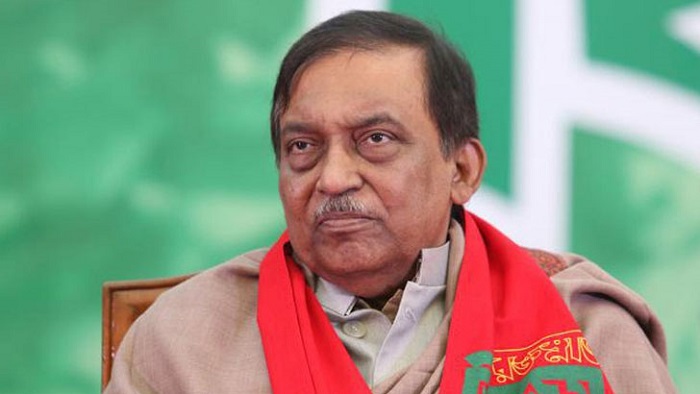 Confirming the matter, Sharif Mahmood Apu, public relations officer of the home ministry, told media that the decision was taken on Thursday.

“Home Minister’s Friday’s tour to the Indian state Meghalaya was suspended. The minister will visit Meghalaya at a convenient time later. The visit likely to be in January or February next year,” he said.

Minister Asaduzzaman Khan was scheduled to travel to the North-eastern Indian state of Meghalaya on Friday (Dec 13) on the invitation by Chief Minister Conrad Kongkal Sangma.

Earlier, the foreign minister cancelled his three-day trip which was set to start Thursday to attend the sixth edition of the Indian Ocean Dialogue (IOD) citing “busy schedule” ahead of Martyred Intellectuals Day and Victory Day, said a senior official of the ministry.

“The foreign minister would visit New Delhi next month when he is likely to hold bilateral talks with his Indian counterpart Dr S Jaishankar,” said the official.

The Indian External Affairs Minister also visited Dhaka in August and had bilateral talks with his Bangladesh counterpart.