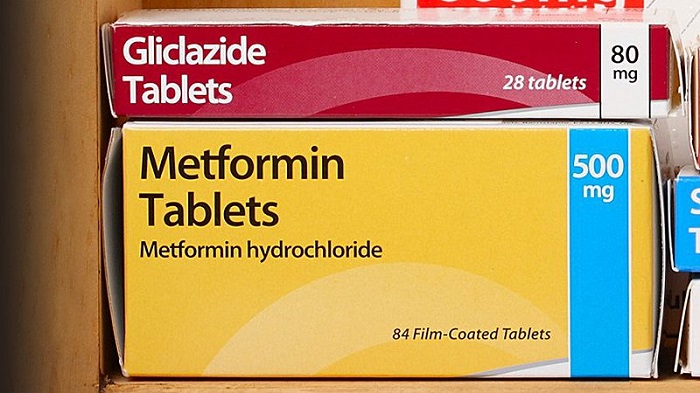 The US Food and Drug Administration is investigating levels of possible cancer-causing chemicals in metformin diabetes medications.

Metformin is a prescription drug used to control high blood sugar in patients with type 2 diabetes.

Over the past year and a half, several types of drugs—including angiotensin II receptor blockers (ARBs) used for high blood pressure and ranitidine (Zantac) for heartburn—have been found to contain small amounts of genotoxic substances called nitrosamines, such as N-nitrosodimethylamine (NDMA). A genotoxic substance is something that harms the genetic material in a cell.

Exposure to genotoxic substances above acceptable levels over long periods may increase the risk of cancer, the FDA said.

According to Dr. Janet Woodcock, director of FDA's Center for Drug Evaluation and Research The FDA has been investigating the presence of nitrosamines in other drug products, and some metformin diabetes medicines in other countries were reported to have low levels of NDMA.

But NDMA levels in metformin drugs abroad are within the range that naturally occurs in some foods and in water, she noted.

Nonetheless, regulators in some other countries are recalling certain metformin drugs, Woodcock said. No metformin recalls affect the US market at the moment.

Woodcock said the FDA is investigating whether metformin in the United States contains NDMA, and whether it exceeds the acceptable daily limit of 96 nanograms.

"The agency will also work with companies to test samples of metformin sold in the US and will recommend recalls as appropriate if high levels of NDMA are found," Woodcock said in an agency statement.

She cited several reasons why impurities can be present in drugs, including manufacturing processes or even the conditions in which they are packaged or stored.

"If as part of our investigation, metformin drugs are recalled, the FDA will provide timely updates to patients and health care professionals," Woodcock said.

Meanwhile, patients who have been prescribed metformin should continue taking it to keep their diabetes under control, she said.

"It could be dangerous for patients with this serious condition to stop taking their metformin without first talking to their health care professional," Woodcock added.

During the investigation, the FDA recommends clinicians continue to use metformin when appropriate because no alternative medications treat the condition in the same way, Woodcock said.