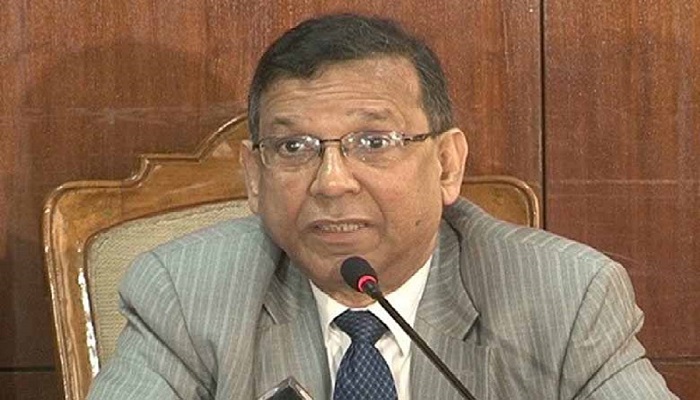 “Six justices must have taken the decision after enough consideration and as we believe in the rule of law, we’ve to accept it,” he said while talking to reporters at the Secretariat.

He also said Bangabandhu Sheikh Mujib Medical University (BSMMU) authorities will certainly do everything as per the court observation.

About BNP’s claim that the medical report submitted to the court is not accurate, Anisul said it is their old habit to find fault in everything whenever anything goes against them.

Earlier in the day, the Appellate Division rejected the bail petition of the BNP chief in the Zia Charitable Trust corruption case.

The former prime minister has been in jail since February 8 last year after she was sentenced to five years’ imprisonment in a separate corruption case.

She is currently being treated at Bangabandhu Sheikh Mujib Medical University. Her party has been accusing the government of not providing adequate treatment facilities to Khaleda.