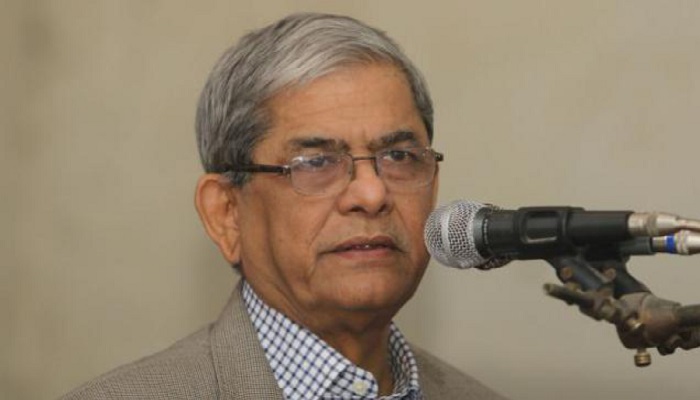 BNP senior leaders sat in an emergency meeting on Thursday evening to work out their next course of action as the Appellate Division denied bail to their Chairperson Khaleda Zia in Zia Charitable Trust corruption case.

The meeting began around 6:30pm at the BNP chairperson’s Gulshan office.

He said Fakhrul is expected brief reporters after the meeting.

Earlier in the day, the Appellate Division rejected the bail petition of the BNP chief in the graft case.

The former prime minister has been in jail since February 8 last year after she was sentenced to five years’ imprisonment in a separate corruption case.

She is currently being treated at Bangabandhu Sheikh Mujib Medical University. Her party has been accusing the government of not providing adequate treatment facilities to Khaleda.