Govt spends Tk150 as airfare for a kg of onion: Tipu Munshi 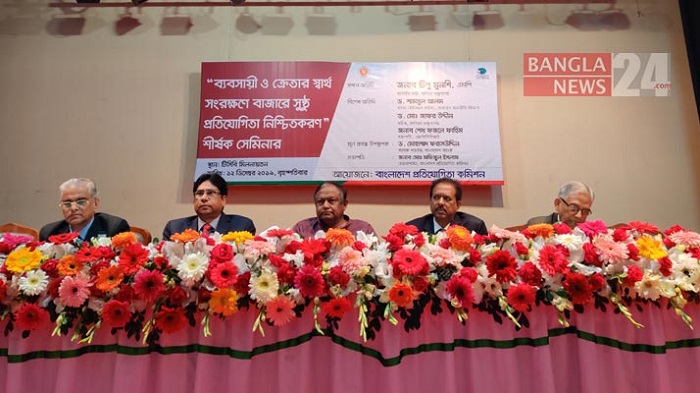 Commerce minister Tipu Munshi on Thursday said around Tk 150 is being spent as airfare to bring in a kilogramme of imported onion, being brought via air cargo on emergency basis.

He disclosed the statistics while addressing a seminar at the Trading Corporation of Bangladesh (TCB) Bhaban in the capital’s Karwan Bazar.

The Bangladesh Competition Commission (BCC) organised the seminar, titled “Ensuring Systematic Competition to Protect The Rights of Businessmen and Consumers” at the TCB  Bhaban.

The minister said, “The government is spending Tk 150 as airfare for a kg of imported onion excluding the cost of the prices of the essential cooking ingredient.”

“We are bringing onion via air cargo to facilitate the countrymen so that they can afford to buy onions,” he said.