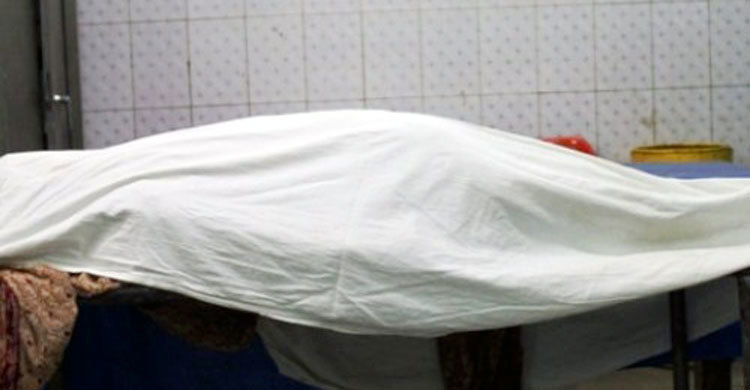 A mentally challenged young man was beaten to death by a patrol team on suspicion of a thief at Kati village of Sadar upazila in Manikganj on early Thursday.

The deceased was identified as Biplob Hossain, 32, son of lata Shaheed Mia, hailing from Manara area of the upazila.

Quoting locals, police said that on duty patrol team caught Bipolb and beat indiscriminately to death while he was seen walking suspiciously in the area, leaving him injured.

Later, Biplob died on way to a nearby hospital.

Confirming the news, Hanif Sarker, sub-inspector (investigation) of Manikganj Sadar Police Station, said that the body was sent to hospital’s morgue for an autopsy.