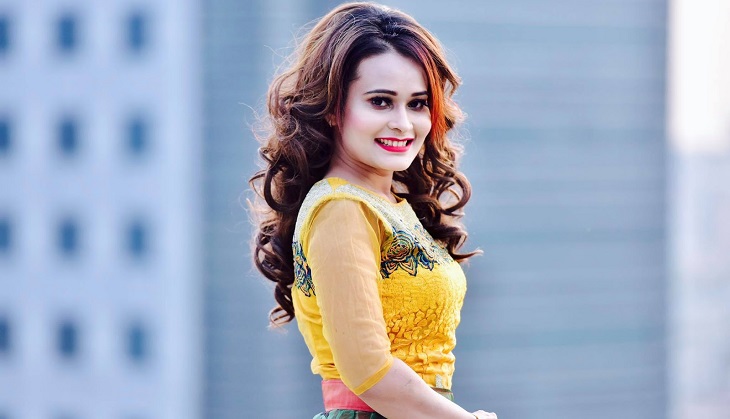 Singer Putul is all set to perform patriotic songs in two TV shows on Bangladesh Television (BTV) on the occasion of upcoming Victory Day (December 16).

It is known that the singer recently participated in the recording of the show titled ‘Hridi Kallol’ anchored by Timir Nandi. Putul recorded two popular songs titled ‘Eina Bangladesh-er Gaan’ from Swadhin Bangla Betar by Bipul Bhattacharya and ‘Jessore Road’ by Moushumi Bhowmik.

The show will be aired on December 23.

On the other hand, the recording of another special show, based on patriotic songs with various segments, is set to take place today (Thursday) in BTV. Produced by Mahbuba Ferdous, the show is scheduled to be aired on Victory Day on December 16.