Three times genocide was argued at the UN's top court

Aung San Suu Kyi's rejection of genocide claims against Myanmar at the UN's top court referred to a number of previous international cases where genocide could not be proven.

Here are three key examples that could guide how the International Court of Justice in The Hague responds to the case brought by The Gambia about Myanmar's treatment of Rohingya Muslims.

The only finding of genocide in the ICJ's history concerned the 1995 Srebrenica in Bosnia.

Bosnia and Herzegovina in 1993 dragged Yugoslavia, consisting of Serbia and Montenegro, before the ICJ following the break-up of Yugoslavia in the early 1990s.

Sarajevo accused Belgrade of "ethically cleansing" Bosnian Muslims during the bloody Balkans war. The war lasted until 1995 and left more than 100,000 people dead. Over two million others were left homeless.

Shortly after initial arguments were heard, the Hague-based ICJ ordered urgent measures be taken to protect Bosniaks against Serb attacks -- the same step The Gambia is urging the court to take in respect of the Rohingya.

The final judgment, which did not come until 2007, said mass killings and other atrocities took place but that "these acts were not accompanied by the specific intent that defines the crime of genocide, namely the intent to destroy, in whole or in part, the protected group."

The judges however did rule that genocide took place at the eastern Bosnian town of Srebrenica, where Bosnian Serb forces commanded by Ratko Mladic murdered 8,000 Muslim men and boys.

Suu Kyi referred in particular to a case before the ICJ between Croatia and Serbia, again over the Balkans war.

Croatia went to the court in 1999 claiming that Serb forces committed genocide during which some 12,000 Croats died, especially in laying siege to Croat cities such as Vukovar.

In total, Croatia's four-year war of independence claimed some 20,000 lives.

Serbia launched a counter-claim, saying a Croatian military offensive forced 200,000 Serbs to flee after the last major battle of the war.

In 2015, the ICJ rejected claims by both sides, saying both sides had committed crimes during the conflict, including forcible displacement, but that neither side proved genocide were committed against them.

The judges encouraged both sides to "continue their cooperation with a view to offering appropriate reparation to the victims of such violations, thus consolidating peace and stability in the region."

Suu Kyi compared the flight of around 740,000 Rohingya into neighbouring Banglsdesh to the "exodus of the Serb population from Croatia."

"International justice resisted the temptation to use this strongest of legal classifications because the requisite specific intent to physically destroy the targeted group in whole or in part was not present," Suu Kyi told the judges. 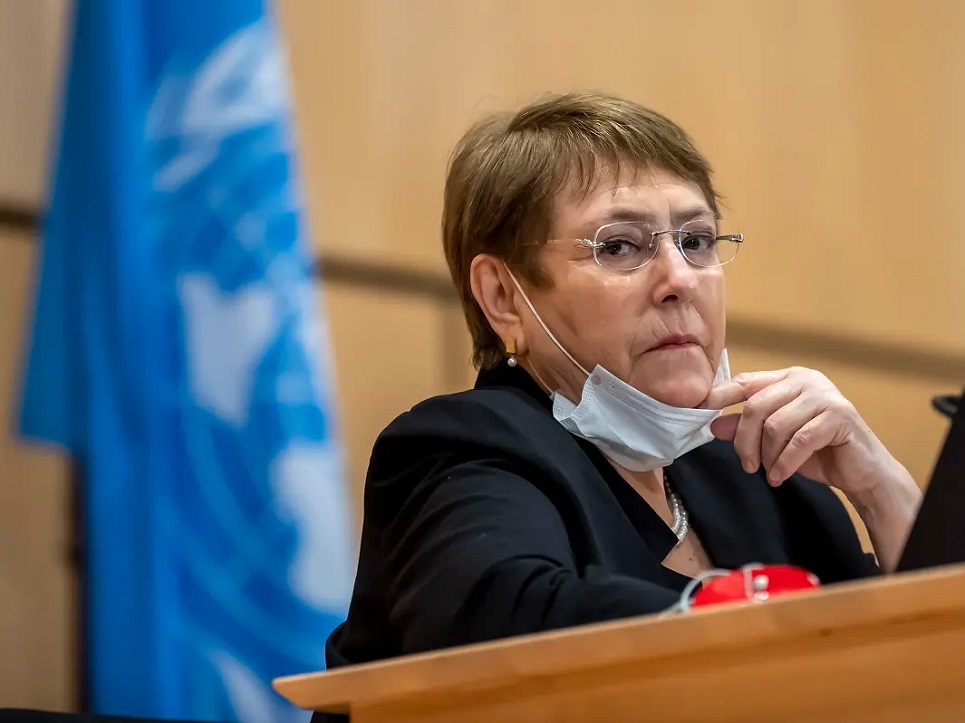 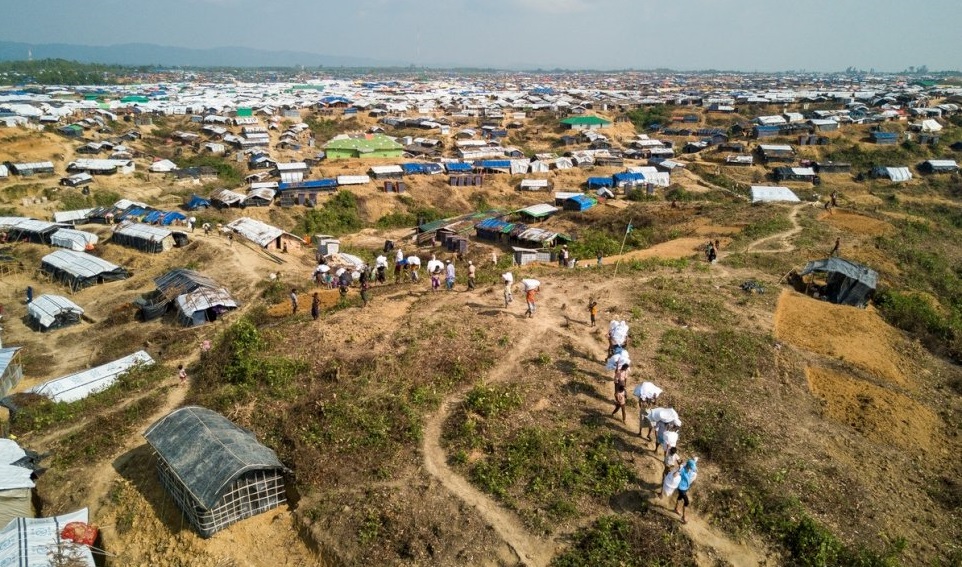 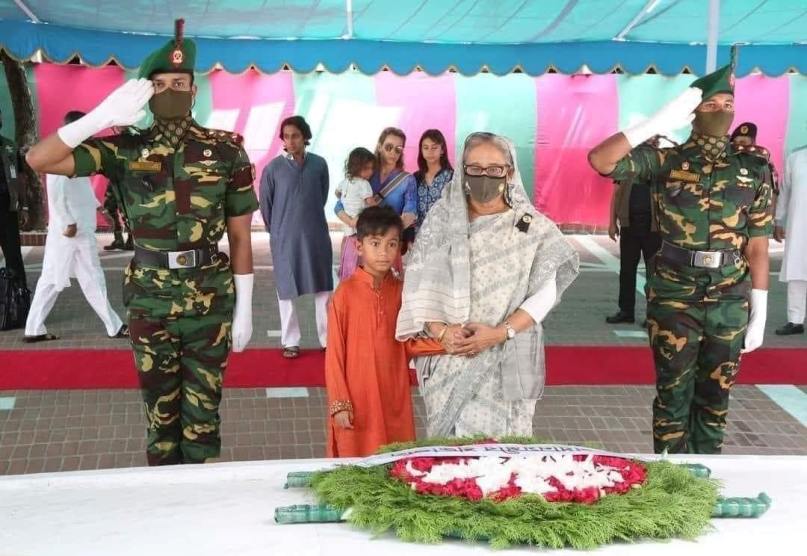 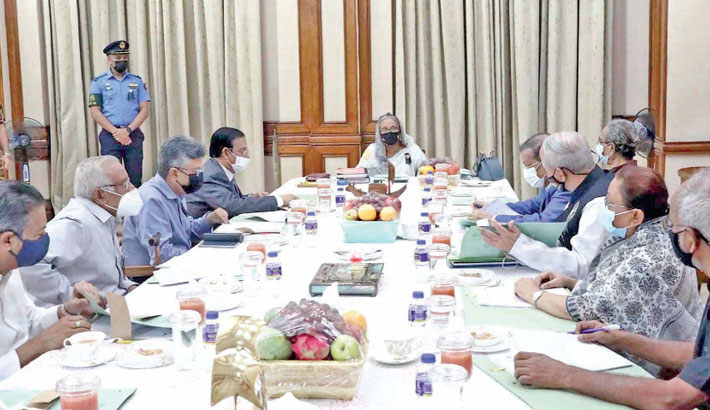