Govt has nothing to do with Khaleda’s case: Quader 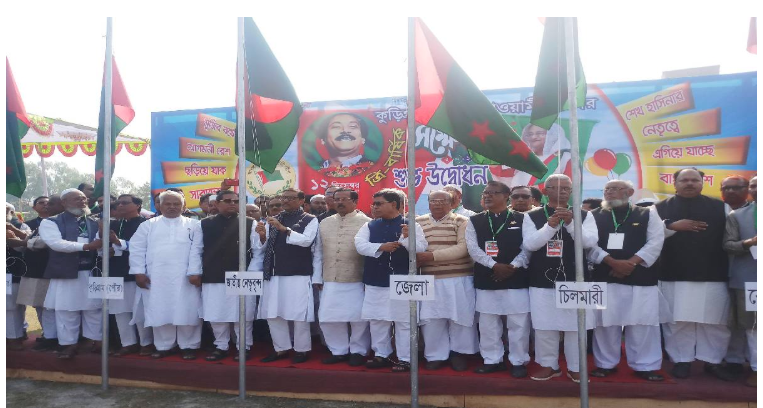 Awami League General Secretary Obaidul Quader on Thursday said the government has nothing to do with BNP chairperson Khaleda Zia’s corruption case.

“The judiciary is enjoying full freedom under Prime Minister Sheikh Hasina’s rule. The case against Khaleda Zia is a corruption case. So, there’s nothing to do by the government with it,” said Quader, also Road, Transport and Bridges Minister.

He was speaking at the triennial council of Kurigram district Awami League.

He also said the drive against corruption is underway across the country. “All the corrupt elements will be put behind bars,” he added.