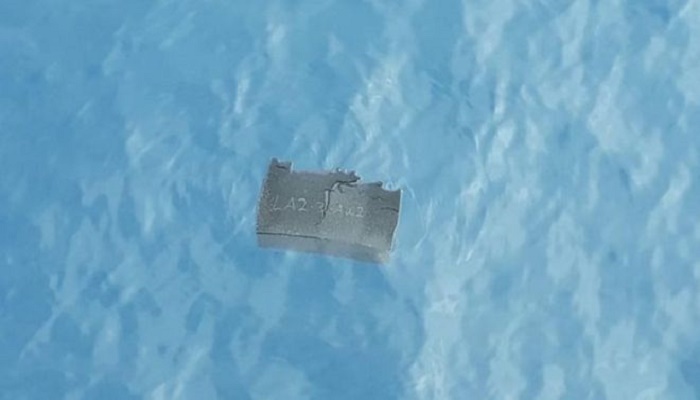 Chilean officials say they have located debris believed to be from an air force plane that went missing on Monday, reports BBC.

They said the wreckage was found floating 30km (19 miles) from where the C-130 Hercules cargo plane with 38 people on board last made contact.

The wreckage was spotted in a body of water known as the Drake Passage.

The plane was en route from Chile's southern city of Punta Arenas to the country's Presidente Eduardo Frei Montalva base in the Antarctic.

The located debris "could be part of the remains of the sponges of the internal fuel tanks," Air Force Commander Eduardo Mosqueira told reporters on Wednesday.

Mr Mosqueira said the air force would carry out "corresponding checks" to determine whether the wreckage was from the missing plane.