Salman Khan may quit Bigg Boss 13, to be replaced by Farah 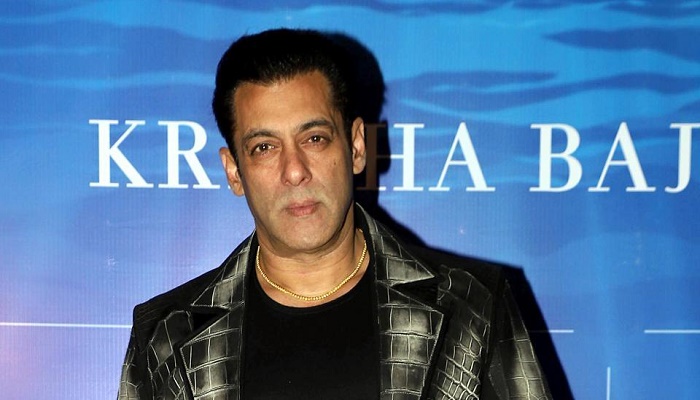 As per a PTI report, bollywood actor Salman Khan may quit from his reality show Bigg Boss 13 and Salman will be replaced by Farah Khan, reports Hindustan Times.

Salman Khan is upset with the behaviour of the show’s contestants. “It is true that Salman Khan is quitting and Farah Khan will take over Bigg Boss.”

“He has also announced this in the show. The last day of his shoot is not fixed yet. Farah is expected to take over in January,” PTI quoted a source as saying. Farah has also hosted an extended part of the show last year.

There was also speculation that Salman’s family is concerned about his health, owing to his round-the-clock work schedule and has asked him to take it slow. However, his father, Salim Khan, has refuted such reports. “His health is fine, it’s all untrue. We have not asked him to slow down or quit the show. Of course, he works round-the-clock but that’s about it. Neither a suggestion has come from us nor his health is a factor for worry,” the writer said.

The Dabangg star has claimed hosting the show often gets stressful, adding that he gets to learn a lot about the country and its values on the controversial show.

Salman has been associated with Bigg Boss since 2011 when he hosted the show’s fourth season. The show airs on Colors TV.