US Fed says will focus on low inflation, global economy 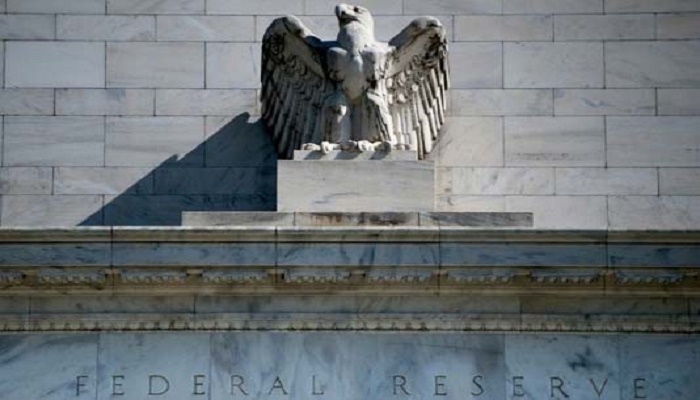 The Federal Reserve kept its key lending rate unchanged on Wednesday but said it will turn its sights to low inflation and developments in the world economy, reports AFP.

That was a signal that central bankers, who have repeatedly pledged to change course if needed, are monitoring the global slowdown and persistent absence of price pressures, which could open the door to further rate moves.

At its final meeting of 2019, the Fed’s policy-setting Federal Open Market Committee left the benchmark interest rate in the target range of 1.5-1.75 percent, as expected, where it has been since the third rate cut of the year in October.

The vote this time was unanimous, following several meetings where one or more FOMC members dissented.

The decision, though widely expected, is unlikely to please President Donald Trump who has repeatedly berated the Fed and called on its Chairman Jerome Powell to slash rates to zero to supercharge the US economy, which Trump says is at a disadvantage against foreign economies with lower rates.

Powell said resolving trade uncertainties, especially related to China, would have a positive impact on the economy.

The impact of a deal to end the trade dispute with China is of a bigger magnitude than the update of the regional free trade agreement with Canada and Mexico reached this week, he said.

On China, where a new round of tariffs are due to hit next week, Powell said, “Without commenting on the process or the content of the agreement, I think that removal of uncertainty around that would be a positive for the economy.”

Trump’s trade war with China has eroded the environment for American businesses, which for over a year have reported curtailing investment, while US manufacturing has fallen into recession.

As the tariff battle rages some prices have been distorted, and exports of farm goods in particular have suffered. But even so, and despite unemployment at a 50-year low of 3.5 percent, US price pressures have not appeared.

That has baffled Fed policymakers but also allowed them to lower interest rates to keep the record 11-year US economic expansion going, even as key economies worldwide slow.

Inflation and growth are expected to hold steady around two percent for the next two years, while unemployment is seen holding around the current 3.5 percent level.