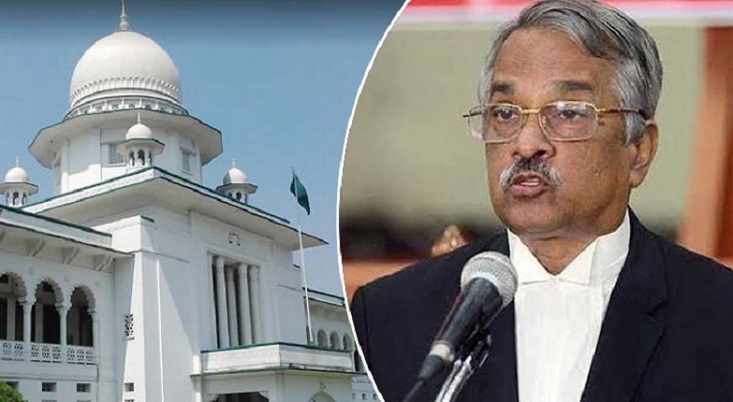 He came up with the remarks while speaking before the court at the time of hearing at Supreme Court’s Appellate Division on Thursday.

Registrar General Ali Akbar of BSMMU submitted the report to the court at 10:10 am. The hearing started at 10:20 am.

Chief Justice Syed Mahmud Hossain gave the order while hearing an appeal filed by Khaleda, seeking bail in Zia Charitable Trust corruption case. She was sentenced to seven years’ imprisonment by a lower court in the case.

At the hearing, Khaleda’s lawyer Advocate Zainul Abedin prayed to the SC to grant her bail, considering her illness and old age as well as on humane grounds.