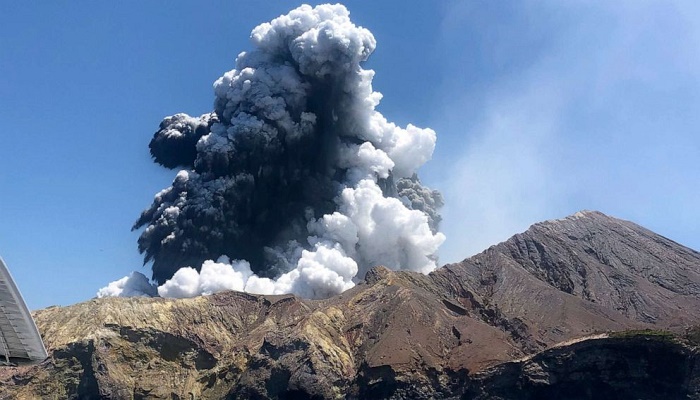 The death toll from Monday's (December 9) volcanic eruption in New Zealand has climbed to eight, according to the country's national police force, reports AP.

The eight confirmed deaths were all people who had been evacuated from White Island shortly after the volcano erupted and have since succumbed to their injuries at hospitals across New Zealand.

Among those eight killed are two US-born brothers, Matthew and Ben Hollander, who moved to Australia from the Chicago area six years ago. The boys' parents, Martin and Barbara Hollander, are still missing, according to Knox Grammar School, where the boys attended and which is acting as a liaison for the family.

Meanwhile, 29 people suffering burns over at least 30% of their bodies were still receiving treatment at various hospitals in the country as of Wednesday. Twenty-two of the patients remain on airway support due to the severity of their burns and other injuries -- some were burned on 90% of their bodies, according to Dr Peter Watson, chief medical officer of the Counties Manukau District Health Board.