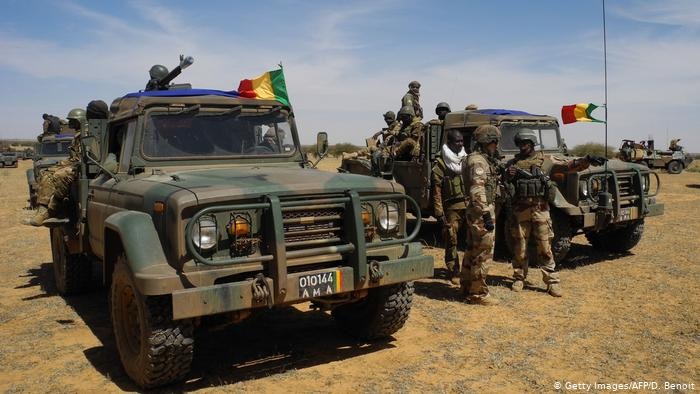 Jihadists attacked a Niger military camp near the border with Mali with shelling and mortars, killing more than 60 people, a security source said on Wednesday.

Tuesday's attack in Inates in the western Tillaberi region was the deadliest in Niger's military since the country's Islamist militant violence began in 2015.

"The attack killed more than 60," the source said. "The terrorists bombarded the camp with shelling and mortars. The explosions from ammunition and fuel were the cause of the heavy toll."

The source did not say which group was responsible for the deadly assault.

Niger forces are fighting against Boko Haram militants in the southeast border with Nigeria and jihadists allied with the Islamic State in the west near Mali and Libya.

Niger President Issoufou Mahamadou cut short a visit to a peace and security conference in Egypt to return to Niamey, the presidency said on Twitter.

Tuesday's attack came a few days before French President Emmanuel Macron scheduled meeting next week, in the southwestern French town of Pau, with five presidents from the Sahel to discuss security in the region.

Niger is part of a five-nation anti-jihadist task force known as the G5, set up in 2014 with Burkina Faso, Mali, Mauritania and Chad.

Three Niger soldiers and 14 militants were also killed on Monday in an attack on another army post in Agando in western Tahoua region, the defence ministry said.

Niger's council of ministers has extended for another three months a state of emergency in place since 2017 in several departments to fight against jihadist attacks, handing additional powers to security forces.

Thousands of civilians and soldiers have died in violence across the vast Sahel region, which began when armed Islamists revolted in northern Mali in 2012.

The conflict has since spread to the centre of Mali and to neighbouring Burkina Faso and Niger. Attacks continue, despite the 4,500 French troops deployed in the region as part of Operation Barkhane to help local forces.

Thirteen French soldiers were killed in Mali last month when two helicopters collided during an operation against jihadists in the country's restive north, in the heaviest single loss for the French military in nearly four decades.