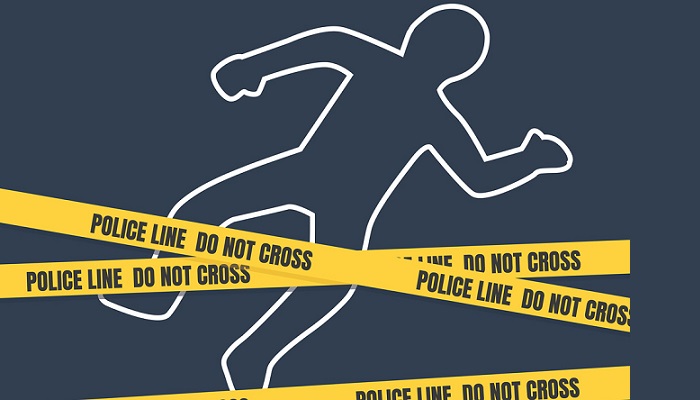 Police on Wednesday night recovered two dead bodies from a room on the rooftop of a five-storey building in the Fakirapool area in the capital.

According to relatives, the deceased were Shahidul, caretaker of the building and Morzina, wife of Shahidul. Shahidul and Morzina got married six months earlier.

Police found Shahidul’s body was hanging from the roof of his room while her wife Morzina’s body was found sealed inside a plastic drum.

According to Shahidul's relatives, they went to Motijheel police station for lodging a complaint as both were out of contact since Sunday last.

“Shahidul used to collect the rents and send it to the owner in the USA. Tonight, workers of presses went to rooftop as they found the water tank went run out and they noticed the hanging dead body of the caretaker Shahidul,” Jamil Hasan said.

After being informed, police rushed to the spot and found a female dead body inside a blue coloured plastic drum which was sealed with cement.

The bodies were taken to Dhaka Medical College and Hospital for autopsy.