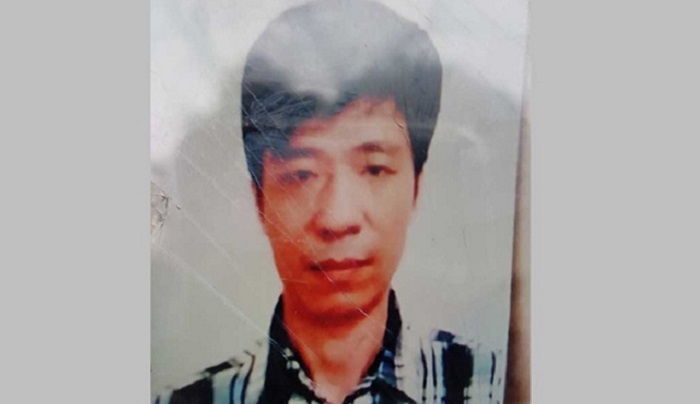 The body of a Chinese citizen has been discovered buried beside his residence in Dhaka's Banani, police said.

The deceased was identified as Gaoxian Hui, 47, a stone trader and supplier. He had been supplying stones in the Padma bridge construction project also.

Officer-in-charge of Banani Police Station Noor-e-Azam said they recovered the body of Gaoxian Hui, 47, around 12:00 noon on Wednesday.

Police quizzed three persons including Hui’s driver but did not get any useful information in connection to his death or murder, said Rafiqul Islam, Assistant Commissioner of Gulshan Zone of Dhaka Metropolitan Police.

Meanwhile, Mahbub Alam, joint police commissioner of (Criminal Investigation Department) CID doubted the incident as a pre-planned murder as the CCTV cameras of the building were found close.

“Killers keep the cameras switched off as a part of their plan,” he said.

According to police, Gaoxian used to live with his family on the fifth floor of a 10-storey building No. 82 on Banani's Road No. 23.

His family went to China around 20 days ago and they were scheduled to return on Thursday, said a police officer.

Domestic workers found Hui’s body buried next to the building in the morning and informed police, he said.

Members of the CID's crime scene unit were investigating the matter, but it is unclear how the man met the tragic fate, he added.

Hui travelled between Bangladesh and China around 18 times in the last one year and he last came to Dhaka on December 7, police said.

Police believe Hui was buried after he strangled to death.

The body was exhumed after the CID and Chinese embassy officials had arrived, police said.

There were blood in Hui’s nose and signs of wounds in his neck. Police suspect he was killed following an old dispute.

Law enforcers have detained the chauffer and another person in relation to the murder.