All registered parties should include ‘Joy Bangla’ slogan 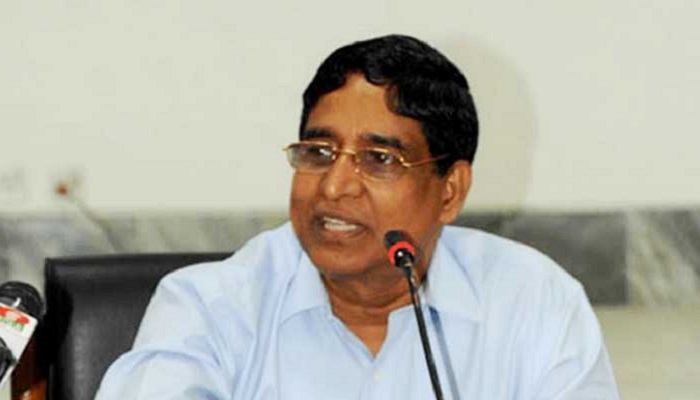 “Registration of those political parties should be banned, if they (political parties) do not incorporate ‘Joy Bangla’ slogan into their party constitutions,” he told journalists at the Circuit House in Tangail.

Later, the minister attended a discussion marking the Victory Day.

At the discussion, Razzaque said, “The BNP Chairperson is getting treatment from the best hospital in the country… But BNP is doing politics over her treatment.”

BNP Chairperson Khaleda Zia is in prison after being convicted in a graft case, he said adding that there is no scope of freeing Begum Zia from the jail without legal procedure.