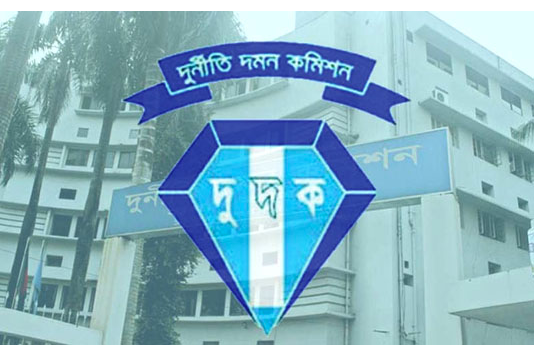 The Anti-Corruption Commission (ACC) today detained two employees of Election Commission (EC) offices of Chattogram and Bandarban districts for their alleged involvement in providing NID cards among Rohingyas and including them in voter lists.

Luftul Kabir Chandan, deputy director of ACC, told BSS that the detained EC employees earned a huge amount of money amounting to Tk 69.07 lakh by distributing NID cards among Rohingya people and inserting them into the voter lists.

Later, they were produced before the court of Metropolitan Magistrate Sarwar Jahan Apu. The court sent them to jail after a hearing.