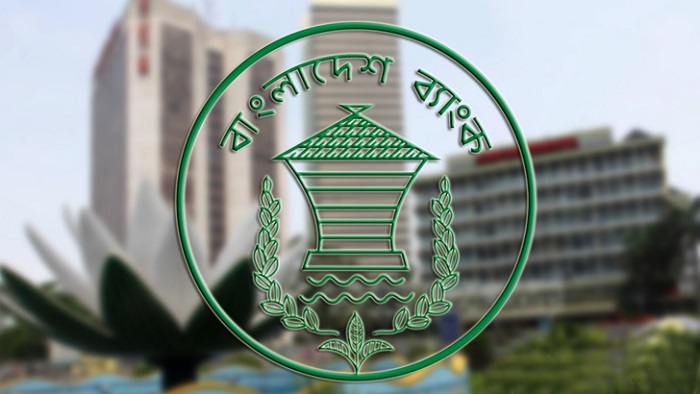 Bangladesh Bank (BB) is going to release new Taka 50 note on December 15 as there is some similarities between the existing Taka 10 and Taka 50 notes.

The new note has red-orange colour picture of Bangabandhu and signature of BB Governor Fazle Kabir, said a press release.

The bank published a press release informing that government will launch the new notes in reddish orange colour to ease confusion. Besides the colour all other features of the note of watermarks, two dots for visually impaired, microprints, rustled letters will be same as earlier.