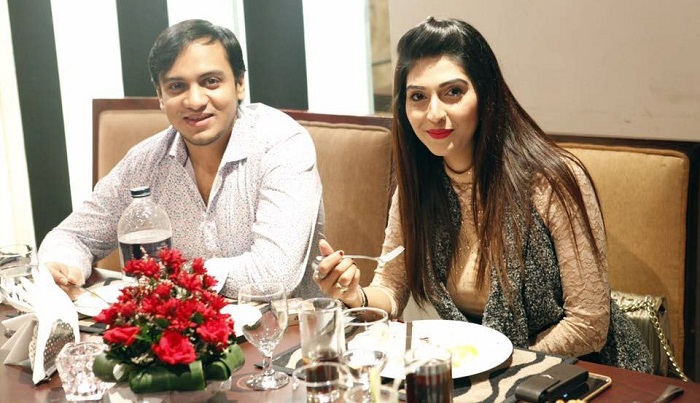 Dhaka Metropolitan Magistrate Md Tofazzal Hossain passed the order after Piasha surrendered before the court and prayed for bail.

According to the case statement, Piasha married his son Shafat on January 1, 2015. Later, they came to know that Piasha was a drug addict and Shafat divorced her on March 8, 2017.

Police arrested Shafat over the rape of two female private university students at The Raintree Dhaka in the city's Banani area on March 28 last year.

He got bail on November 29 last year and returned home.

After Shafat’s bail, Piasha along with her friends came to her father-in-law’s house and misbehaved with Shafat’s younger brother and mother.

She also gave death threat to them and demanded Tk 5 crore, said the case statement.