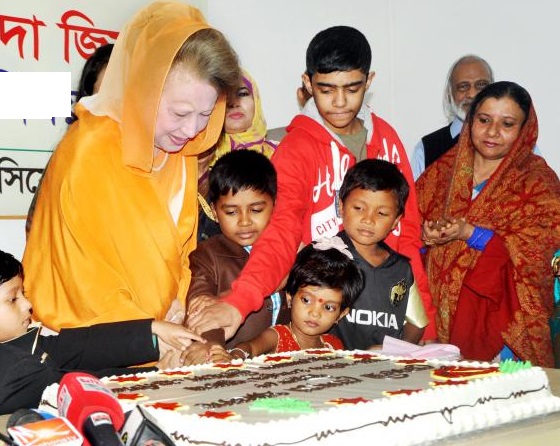 A Dhaka court set January 20 to hold hearing on charge framing in a case against BNP chairperson Begum Khaleda Zia for observing fake birthday on August 15, the National Mourning Day.

Today was fixed for holding hearing on the matter, but the defence counsel pleaded to allow them time in the case.

According to the case documents, as per SSC mark sheet of the BNP chief, her birthday is September 5, 1946. A national daily during her tenure as Prime Minister published an article on her life writing August 19, 1945 as
Khaleda’s birthday.

In her marriage certificate, Khaleda Zia’s birthday was given as August 4, 1944, while as per her passport information, her birthday is on August 5, 1946. August 15 has not been mentioned anywhere as her birthday.