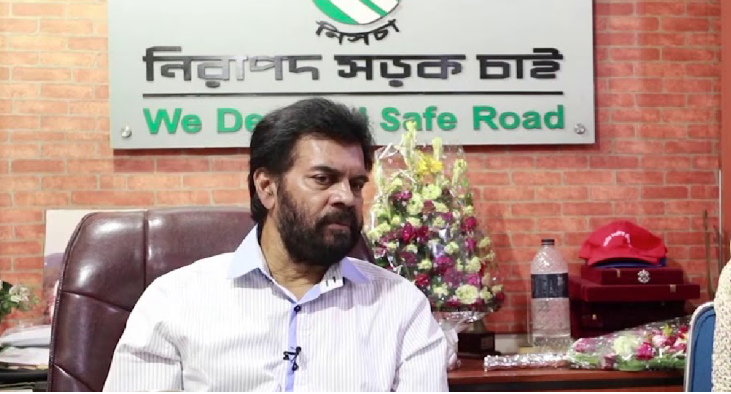 He also threatened to take legal action against the former minister if he does not apologise or fail to provide any evidence supporting his claim within this time frame.

He came up with these remarks at a press conference at Abdus Salam Hall of National Press Club.

Kanchan claimed that the movement does not get any financial support from abroad.

“For the first 12 years after the establishment of Nischa, we ran it with our own money, and then registered it as a NGO in 2015 for the betterment of works. We run our organisational works only from the donation of its members,” he said.

At a programme in Narayanganj on Dec 8, Shajahan, the executive president of Bangladesh Road Transport Workers Federation, claimed that Kanchan received crores in foreigners' donations for Nischa.

He accused the Nischa founder of investing the money in several businesses and schools.