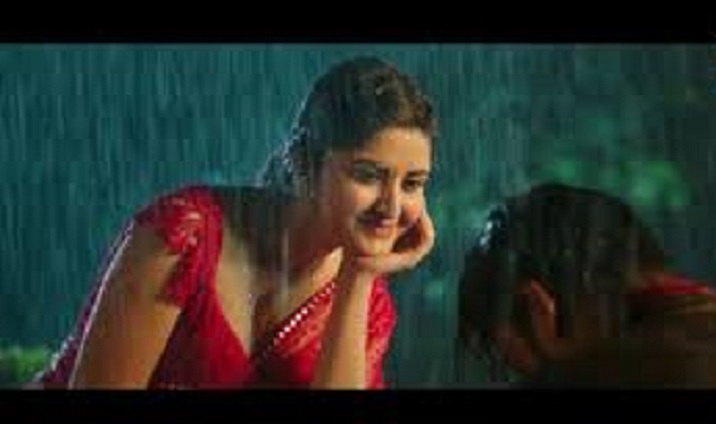 The new song titled ‘Tui Ki Amar Hobi Re’ of the film ‘Bishwashundori’ starring by Porimani and Siam was released on last Thursday (December 5) at 8 pm.

Singer Imran Mahmudul composed the lyrics and the lyrics were written by Kabir Bakul, a five-time National Film Award winner lyricist. Popular singer Imran and Kona lent their voices in the song. The song is choreography by Suman Rahman.

Music director and artist Imran has organized an online competition to promote the song.

In this regard, Imran said, “if you want to say someone ‘Tui Ki Amar Hobi Re’, then mention him and along with the hashtag #Tui_Ki_Amar_Hobi_Re. After that, I and others related to the song will select 3 winners and we will meet and have dinner”.

You can listen the song here...