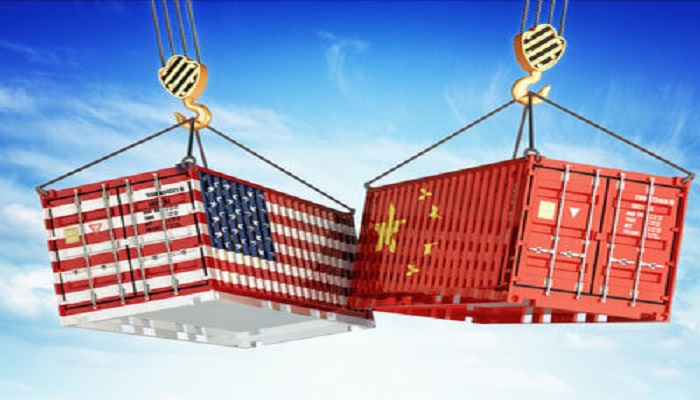 Key stock markets were soft on Tuesday and the dollar faltered as nervousness reigned surrounding China-US trade talks with less than one week until Washington is due to impose fresh tariffs on Chinese goods, reports AFP.

With the December 15 deadline approaching, US President Donald Trump still has not scrapped planned levies on about $160 billion of Chinese goods, which many fear could derail efforts to resolve the two countries’ churning trade war.

“Given the market has bought into the December tariff delay in a big way, all hell could break loose if the tariffs don’t get postponed,” said Stephen Innes at AxiTrader.

The London equity market also was hit by official data showing the UK economy flattened in October after contracting the previous two months.

The British currency remains well supported going into the final straight of the UK general election Thursday, with Prime Minister Boris Johnson’s Conservatives tipped to win a majority that will help him drive through his Brexit deal.