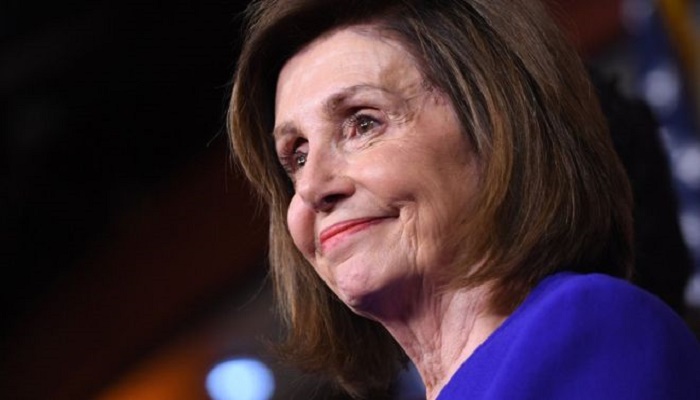 The US, Mexico and Canada have finalised a trade deal that will replace the 25-year-old North American Free Trade Agreement (Nafta), reports BBC.

Representatives from the three countries signed the pact in Mexico.

They met hours after Democrats in US Congress said they would support the deal after the White House agreed to strengthen the labour and environmental rules.

The three countries had concluded their talks more than a year ago.

But the deal needs approval by legislatures in the three countries before it can move forward.

US President Donald Trump, who had accused the Democrats of holding up the deal, also declared victory.

The US-Mexico-Canada Agreement (USMCA) will be "the best and most important trade deal ever made by the USA. Good for everybody - Farmers, Manufacturers, Energy, Unions - tremendous support," he tweeted.