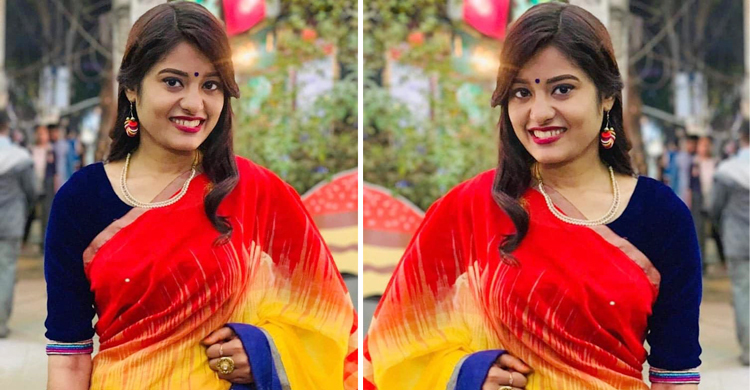 A female leader of Bangladesh Chhatra League was killed in a tragic road accident in Tungipara of Gopalganj on Tuesday night.

Her father Mosharraf Hossen is the general secretary of Najirpur upazila Awami League.

Family sources said, a bus rammed a motorcycle on which Mowli was riding to go her village home in Najirpur from Tungipara at the area around 8:00pm, leaving her critically injured.

Later, locals took her to Najirpur upazila health complex but she succumbed to her injuries on the way to hospital.