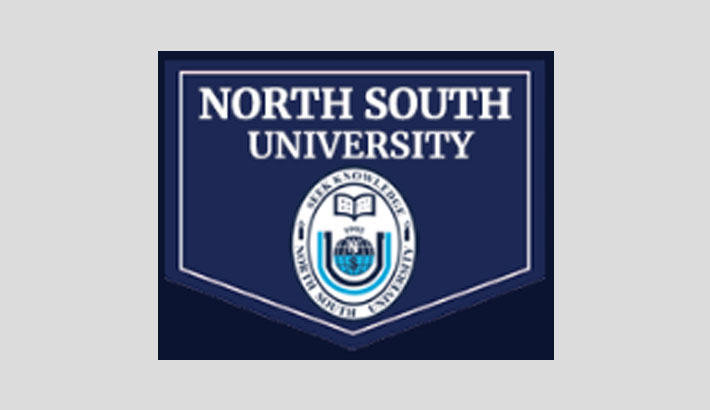 Funds which could have been used for giving scholarship or improving facilities for students are being used for the luxury of some Board of Trustee members of the private North South University (NSU).

Official sources said the NSU, in June this year, brought seven sports utility vehicles (SUV) of the famed Range Rover brands 2019 model for around Tk 21 crore which were being used by some of its trustee board members. Besides, the purchase of one more similar vehicle was being processed.

There is no scope to get any benefit from the university as per the trust act, but there are allegations against the NSU trust members of taking undue benefits.

Former UGC chairman Prof Abdul Mannan said: “BoT members of NSU are taking a huge amount of money in the name of sitting allowances, foreign tours, etc. If they do not take money, the education cost of students at the university will go down.”

He said: “Private University came into being as per the Trust Act-1882 and Private University act-2010, and the laws clearly states that trustees can provide money here (university), but they cannot accept any money for their own benefit.”

The trustees have no opportunity to avail themselves of any benefits directly or indirectly from the university, said Prof Mannan, adding that “The university is not a business entity and trust is a non-profit and philanthropic organisation.”

When asked about the matter, Education Minister Dr Dipu Moni said: “Buying luxurious cars with the money of the university is not desirable.”

She said: “if there is so much money in the university’s fund, it should be used for enhancing facilities for the students, environment and also for improvement of education. The university fund is not for personal advantages of the trustees.”

Of the seven cars, two were purchased from Car House Limited in Kakrail where the price of each car was Tk2,96,50,000 including registration fee while three cars were bough for Tk2,81,10,000 each from Continental Motors, Starkwood Autos and Auto imports limited.

The maintenance cost including fuel costs, salary and allowances of the drivers were also being provided from the university fund.

BoT member MA Hashem, also former chairman of the trustee board, was responsible for the car purchase process. He is also using one of the seven cars (Dhaka Metro-Gha-18-3762).

BoT member MA Kashem was also using another car. When asked he said it was a non-profit institution, but the university trustee members have been giving their time and labour for the past 28 years.

“Now, is it a big crime to use a university car?” he questioned back.

He said: “The cars were purchased for international guests and we have been using the cars occasionally.”

There is also allegation of dodging tax and money laundering during the purchase of luxurious cars. Customs Intelligence and Investigation Directorate (CIID) is also investigating the matter and they sent a letter on September 1 to the NSU authority seeking necessary information.

CIID mentioned in the letter that there are allegations of financial irregularities during the purchase and allocation of the cars. They also found that the cars were imported though false declaration dodging tax.

In response, NSU authorities said the university purchased the cars following the purchases policy for foreign guests who come to visit the university regarding the development of research and education.

But the CIID could not be satisfied with the reply and they again on November 7 sent another letter to the NSU seeking details of information on the purchase of the seven cars. But the university has sought time to give further reply to the letter.

According to the sources at the UGC, they found the allegations of taking a huge amount of financial facilities by trustee members from the university fund as true.

Apart from this, there are 19 different committees in the university and the BoT members are taking Tk50,000 for each meeting of the committees.

UGC, earlier, recommended that the Education Ministry cancels 15 of the 19 committees. But many of the committees still exist at the private university.