Bangladesh moves one notch up in Human Development Index 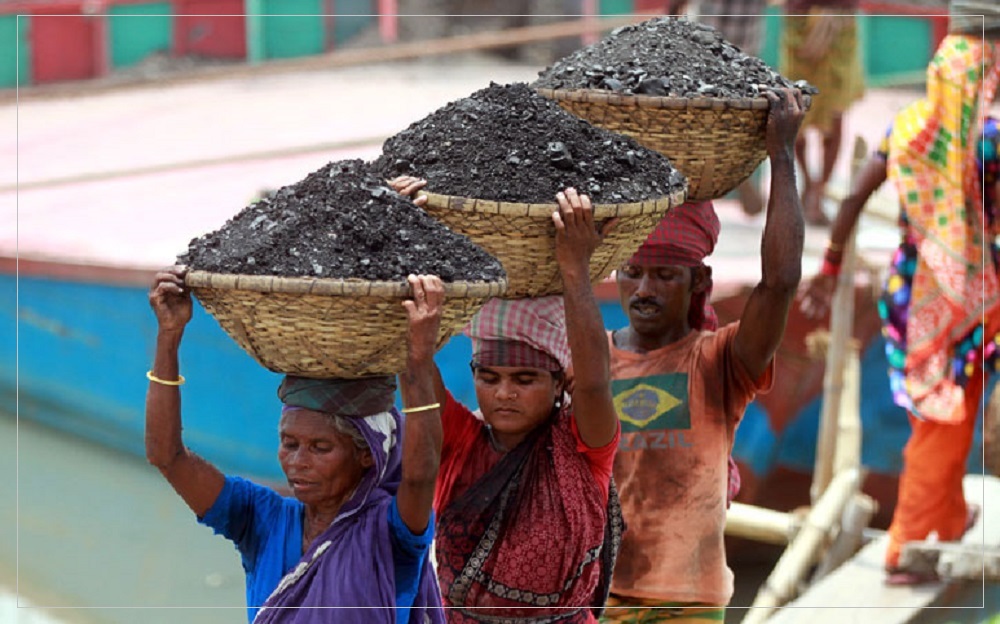 Bangladesh has moved one notch up to the 135th place among 189 countries in the Global Human Development Index (HDI) 2018, according to a report by the United Nations Development Programme (UNDP).

Placed among Medium Development countries in the 2019 Human Development Report published last Monday, Bangladesh’s HDI was 0.614 with 72.3 years of life expectancy at birth, 11.2 years of expected schooling and 4,057 PPP dollars GNI per capita.

The steady progress was due to development, which had seen a reduction in poverty, along with gains in life expectancy, education, and access to health care.

The HDI measures the average achievement in three basic dimensions of human development -- life expectancy, education and per capita income.

Norway, Switzerland, Ireland held the top three positions in that order. Germany placed fourth along with Hong Kong, and Australia was ranked fifth.

At Gender Inequality Index, life expectancy at birth rate of female in Bangladesh was 74.3 while male 70.6.

The report put expected schooling year of female at 11.6 and male at 10.8.

Estimated GNI per capita of women stood at 2,373 PPP dollars and men at 5,701 PPP dollars.

In Bangladesh and 10 other countries — with a wide range of health systems and incomes — governments used an incremental approach to create and expand their universal health coverage programmes, according to the report.

The process typically began by providing health insurance to civil servants and formal sector workers. Next was expanding coverage to poor and vulnerable people, which required a strong political commitment, the report says.

When the value is discounted for inequality, the HDI of Bangladesh falls to 0.465, a loss of 24.3 percent due to inequality.

In Bangladesh, 20.3 percent of the parliamentary seats are held by women, and 45.3 percent of adult women have reached at least a secondary level of education compared to 49.2 percent of their male counterparts. In comparison, Nepal and Pakistan are ranked at 115 and 136 respectively in the GII.

He said the distribution of health and education indicators is expected to be more inclusive than the distribution of income. “When that is not the case, the concern is that it would lead to a perpetuation of inequality in society. The problem may be deeper when the quality dimension is taken into consideration.”