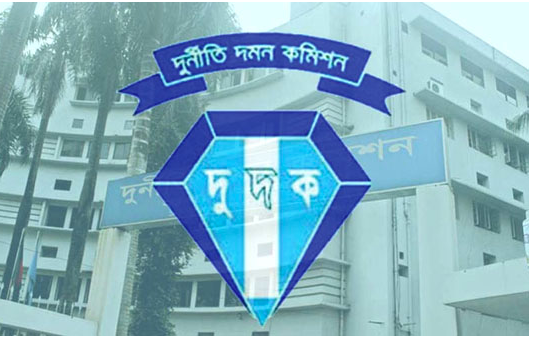 The Anti-Corruption Commission (ACC) on Tuesday summoned 11 engineers of Public Works Department (PWD) to face its
questioning as there were allegations that they helped GK Shamim in getting tenders and amassed illegal wealth.

According to ACC officials, there were allegations against the PWD engineers that they took bribe from GK Shamim and helped him get tender works of the public agency.

On September 26, Shamim and his bodyguards were shown arrested in a money laundering case.

Earlier, the elite force raided his house and office in the city’s Niketan and seized eight firearms, a huge amount of ammunition, fixed deposit receipts (FDRs) worth Taka 165 crore, about Taka 1.8 crore in cash, a large stash of US and Singaporean dollars and some foreign liquour.