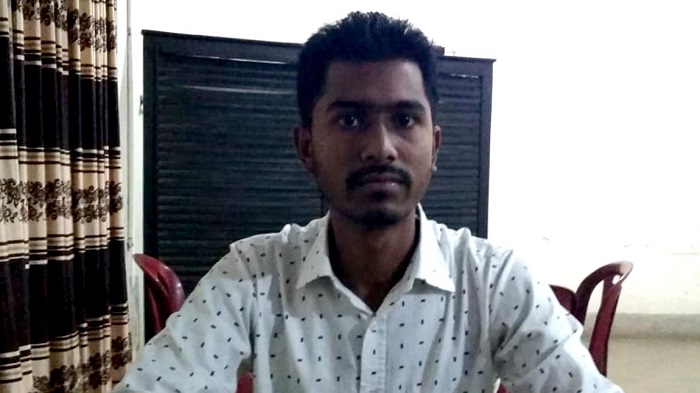 A student of the Dhaka University (DU) has filed a defamation suit against vice president (VP) of Dhaka University Central Students’ Union (DUCSU) Nurul Haque Nur in a Dhaka court for his alleged involvement in extortion and tender manipulation.

According to case statement, Nur has engaged himself in different immoral activities like tender business, extortion and lobbying for earning quick money by misusing his post of DUCSU VP.

“Nur in this way has tarnished the image of Dhaka University and stigmatised the post of DUCSU VP,” the statement claimed.

Controversy was created regarding a phone conversation of Nur, where he was heard allegedly making request for money to an unidentified person.