Fire breaks out at cotton warehouse in Ashulia 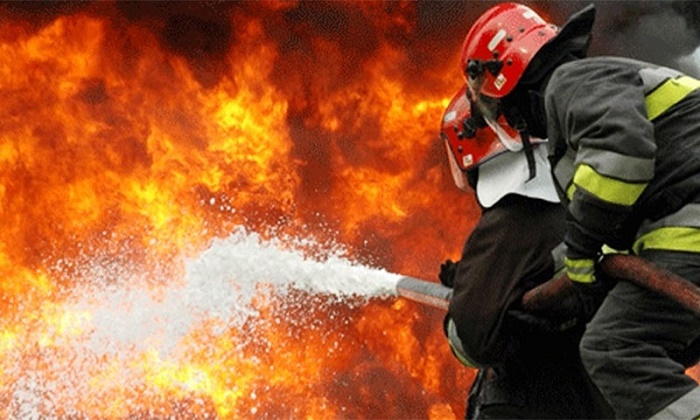 A fire broke out at a cotton warehouse at Bhadhail area in Ashulia on the outskirts of Dhaka on Tuesday noon.

On information, six fire fighting units rushed to the spot and were trying to bring the blaze under control.

The fire might have originated from an electric short circuit, fire service sources said.

No casualty was reported in the fire till filling this report.