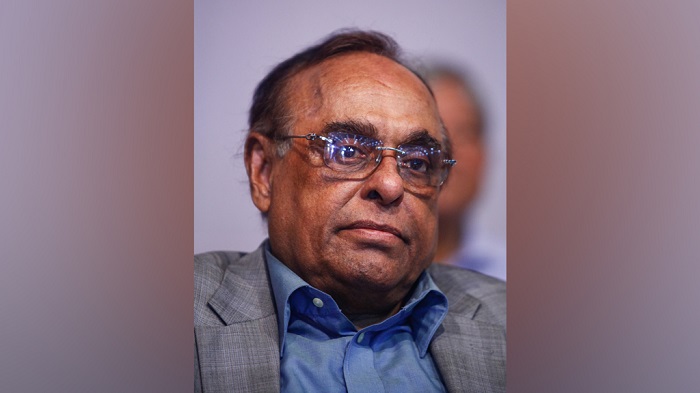 Former adviser to caretaker government Barrister Mainul Hosein on Tuesday claimed that the country is now running under the leadership of foolish persons.

He made the comment while addressing a discussion as special guest marking the World Human Rights Day, 2019 at Jatiya Press Club in the capital.

Mainul Hosein said, “The government has completely destroyed the judicial system of the country. The country now runs under the leadership of the foolish. We have lost all the achievement of the Liberation War that was reaped through writings, bloodshed, struggle and fight of people.”

He also claimed that all the achievement has fade away as people could not exercise their right of franchise in the national elections.

“It is a shame for us that the current government is now holding power violating the rights of people. We have failed to establish a government, from which people can realise their demand. Countrymen are not enjoying their rights. They are going through sufferings and injustice.”

Jatiya Oikya Front convener and Gano Forum president Dr Kamal Hossain was present in the discussion as the chief guest.