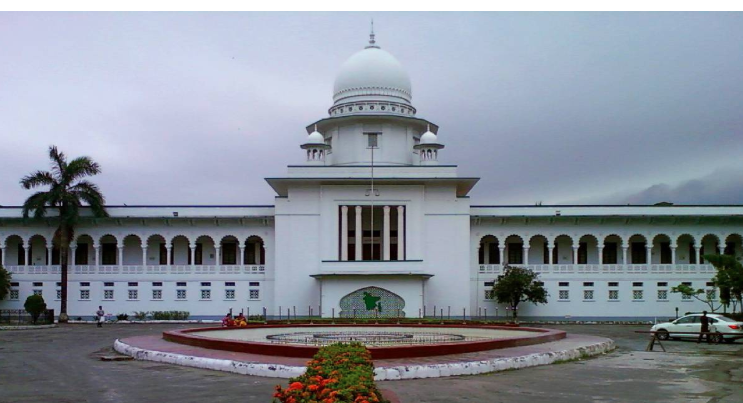 The High Court on Tuesday acquitted all the six people who were convicted by a Kishoreganj court on charge of killing Waze Uddin alias Fatik of Katiadi upazila in Kishoreganj district.

Among the six convicts, one was sentenced to death by the lower court.

The HC bench of Justice Krishna Debnath and Justice Muhammad Mahbub Ul Islam delivered the verdict after accepting the appeal petition of the accused.

The HC also rejected the death reference of one accused in the case.

The condemned convict is Sharif while the lifers are—Jamil, Soleman, Nur Mohammad, Sadeque and Alamgir. Of the convicts—Nur Mohamamd and Alamgir were tried in absentia.

Bashir Ullah also said the HC acquitted all the accused due to lack of proper evidences and witness.

However, he also said they will file a petition challenging the HC verdict.

Waz eUddin had gone missing on October 1, 2008 and his beheaded body was found at Chanpur in Katiadi upazila on October 8 in the same year.