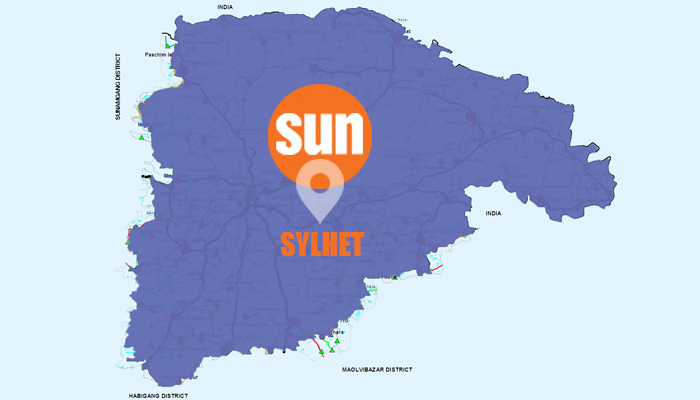 An elderly woman was beaten to death by her son following a family feud at Daloipara area of Khadiampara union under Sadar upazila in sylhet on Monday night.

The deceased was identified as Premlata Bauri, 60, of the area.

According to locals, Dipu Bauri locked in an altercation with his mother on Monday night. At one point, Dipu beat her mother indiscriminately with a GI pipe, leaving her dead on the spot.

Killer Dipu went into hiding after the incident.