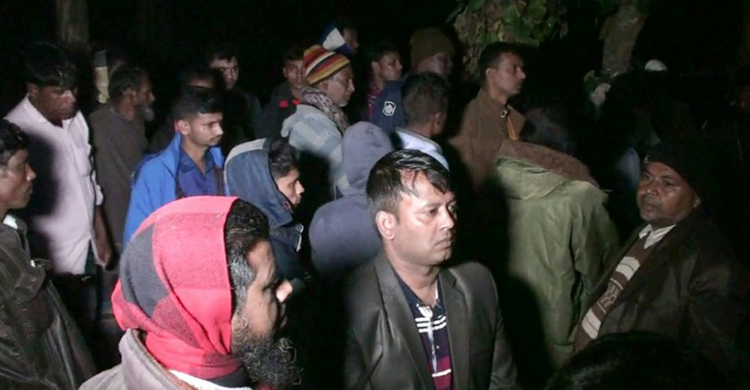 A middle-aged man committed suicide after killing his wife at Auliadbad village of Kalihati upazila in Tangail on Monday night.

The deceased were identified as Lal Mahmud, 53, and his wife Anowara Begum, 45, of the area.

Hasan-Al-Mamun, officer-in-charge (OC) of Kalihati Police Station, said on Monday night that Lal Mahmud locked in argument with his wife. At one stage Lal hacked his wife to death with a sharp weapon and later he committed suicide around 8:30 pm.

On information, Kalihati police recovered the body of Anowara from her veranda and Lal’s hanged body recovered from his house.

Later the bodies were sent to Tangail General Hospital morgue for autopsies, he said.