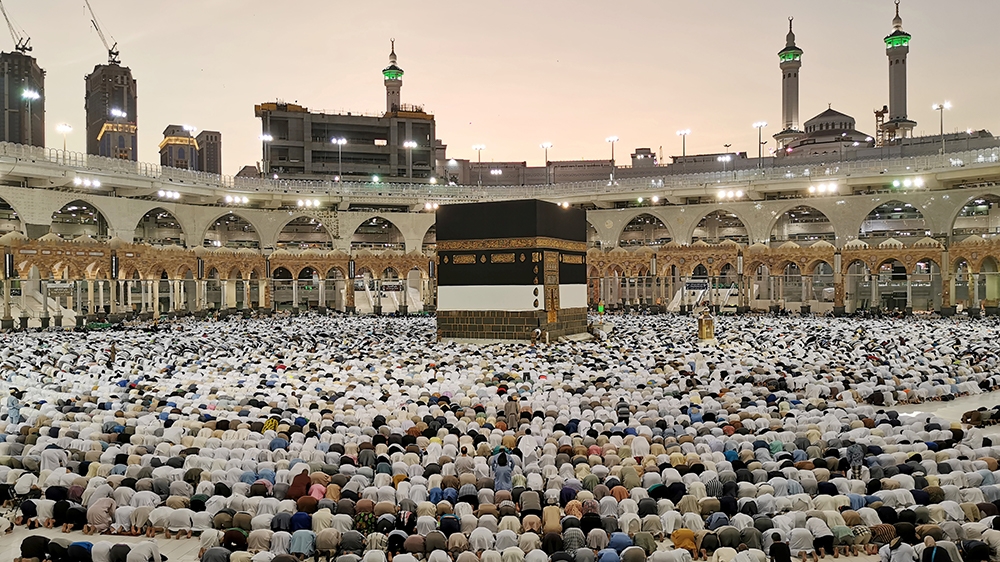 Saudi Arabia and Iran signed on Monday an agreement regarding arrangements for the next Hajj season of 1441 AH, after talks between the two sides.

The Saudi Press Agency (SPA) reported that the Minister of Hajj and Umrah Muhammad Saleh bin Taher Benten held a meeting in Mecca with the head of Iran’s Hajj and Pilgrimage Organisation, Ali Reza Rashidian, to discuss arrangements and preparations for the service of Iranian pilgrims during the Hajj season 1441 AH.

During the meeting, Benten and Rashidian signed an agreement regulating the arrival of pilgrims from Iran and the services to be provided to them during their stay in the Holy Land to perform the rites.

During the meeting, Benten expressed his thanks and appreciation to the Iranian pilgrims for their cooperation during last year’s Hajj season and their commitment to devoting themselves to worship serenity and peace.

For its part, the official Iranian news agency IRNA reported on Monday that the agreement was signed in Mecca after talks between the two sides.

After the meeting, Rashidian said that these talks took place after the experts exchanged points of view and presented their opinions, proposals and requests, adding that the negotiations “focused on preserving the dignity, security and safety of Iranian pilgrims.”