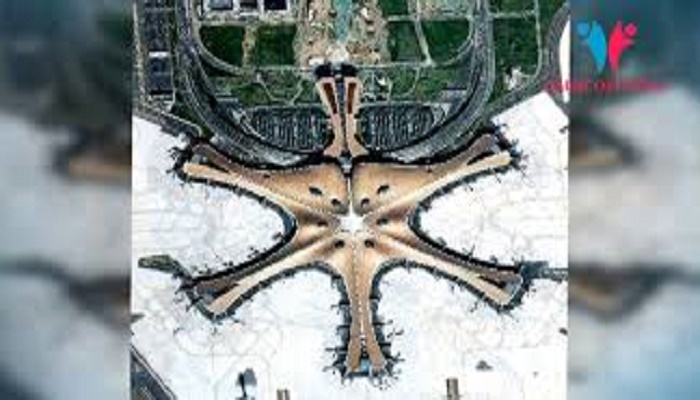 The satellite, launched from the Taiyuan Satellite Launch Center in north China’s Shanxi Province on November 3, is in orbit at an altitude of 506 km and has a design life of eight years. More than 14,000 images have been obtained by the satellite.

It will be mainly used for 1:10,000-scale 3D mapping. Only a few countries have acquired this level of satellite surveying and mapping, said Cao Haiyi, chief designer of the Gaofen-7 at the China Academy of Space Technology.

Its horizontal positioning accuracy of ground objects is within five meters, and the height measurement accuracy about 1.5 meters, said Cao.

“It’s like a precise ruler for measuring the land. Before the launch of Gaofen-7, we could only precisely locate super-highways, but now Gaofen-7 can help us accurately locate rural roads,” Cao said.