‘ABT member’ arrested in Gazipur 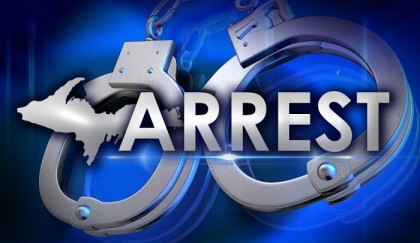 The arrestee was identified as Md Nuruddin Sheikh, 22, son of Md Badiuzzaman Sheikh, of Getia village in Sirajganj district.

Lt Col Abdullah Al Mamun, commander of a specialised company, Rab-1, said tipped-off that some ABT members met in the area, a Rab team conducted a drive and arrested Nuruddin at around 11:30 pm with some Jihadi books and two mobile phone sets.

Nuruddin reported confessed to police he got involved in the activities of ABT in 2017.

Legal action will be taken against him, said the Rab official.