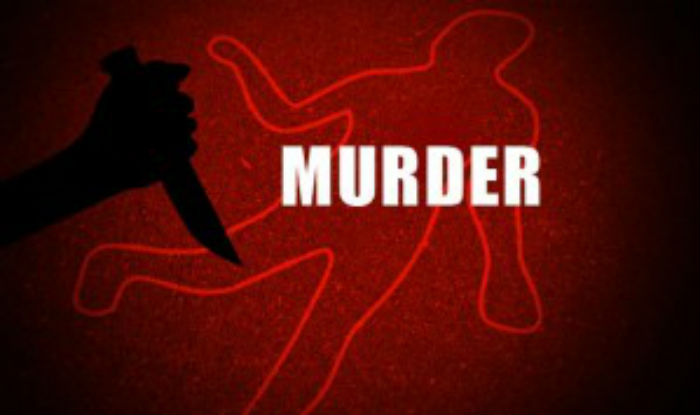 A local activist of Bangladesh Chhatra League (BCL) was stabbed to death by unidentified miscreants on Monday night in Aamtala area at Narendrapur village under Sadar upazila in Jashore.

The deceased was identified as Jony, 22, son of Sirajul Islam of the area.

Moniruzzaman, officer-in-charge of Jashore Kotwali Model Police Station, said being informed by locals, police recovered the body from the area on Monday night.

Police have started investigation and the criminals will be arrested soon, the OC added.