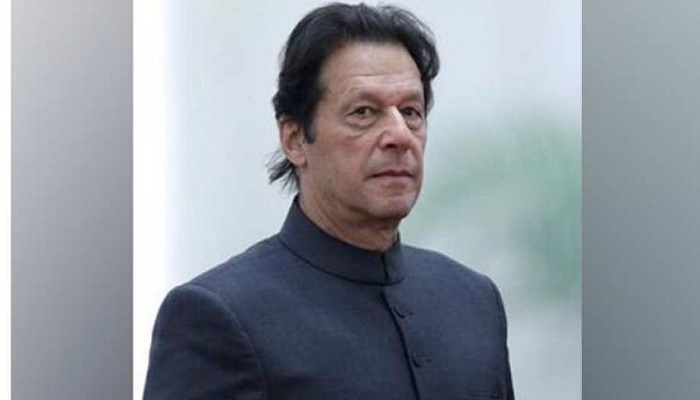 He said the legislation violates the norms of international human rights laws and bilateral agreements with his country.

The US Commission on International Religious Freedom (USCIRF) too stated that it is “deeply troubled” by the Bill’s religion criterion and the US government should consider sanctions against Union Home Minister Amit Shah if the Bill is passed by the Upper House, too.

Home Minister Amit Shah on Monday introduced the contentious bill in Lok Sabha which passed it by a division of votes with 311 in favour and 80 against.