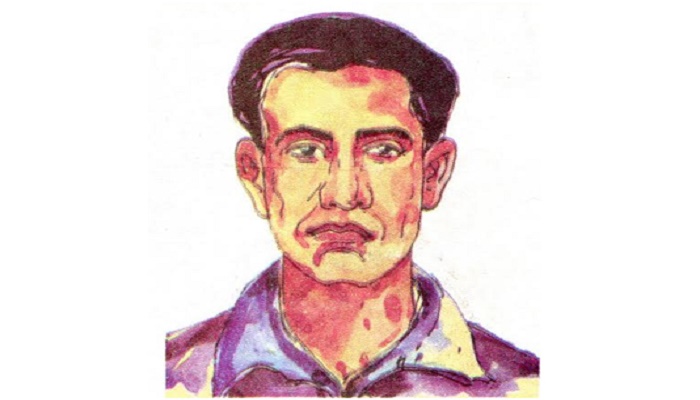 Nation is observing the  48th death anniversary of Bir Shreshtha Ruhul Amin today (December 10), one of the seven greatest heroes of the Liberation War, reports BSS.

On this day in 1971, just six days before the nation’s final victory, Engine Room Artificer of Bangladsh Naval Ship (BNS) Palash, Ruhul Amin embraced martyrdom at the bank of the Rupsha River where he had reached after swimming around quarter kilometer of the River from the Ship.

As the Ship reached near the Shipyard area, a fighter plane hurled bombed targeting the BNS Palash. Mohibullah, Bir Bikrom, a staff of the Ship killed on the spot and the rest naval staff jumped into the River Rupsha.

Ruhul Amin managed to escape the bomb attack but he was killed by the Razakar Bahini.

On the next day, Ruhul Amin along with Mohibullah was buried at Bagmara village under East Rupsha area in the district.

Khulna Development Authority (KDA) has built a memorial complex surrounding their graveyard in 1997.

Bangladesh Navy supervises the complex after being handed over by the KDA since its completion.

Bangladesh Navy in Khulna Headquarter has chalked out different programmes to observe the 48th death anniversary of the two great heroes in befitting manner.

The programmes include placing flower wreath at their graveyard, discussion, doa mahfil and recitation from the Holy Quran.

Rupsha Press Club also is observing the death anniversary of the two great heroes of the Liberation War.